EXTREME PINTS OF THE UK

Adventurers have long been drawn to geographical extremes. Reaching the highest, northernmost or southernmost points on any given bit of land makes for a prized accomplishment. But surly once you’re there you may want a pint to celebrate your achievement. These are the pubs located on the extremities of the United Kingdom, and perhaps a worthy challenge to try and visit as many as you can. You can view all the pubs listed below on one map here.

Located in the Yorkshire Dales National Park this is an ideal stop for the many people walking the Pennine Way.  The pub offers luxury accommodation, but those on a more modest budget have the option of using the pubs campsite. It’s worth noting that on many occasions visitors have found themselves snowed in during the winter months, so be sure to plan ahead carefully; as I’m sure no one would like to be trapped in a remote pub. Would they? 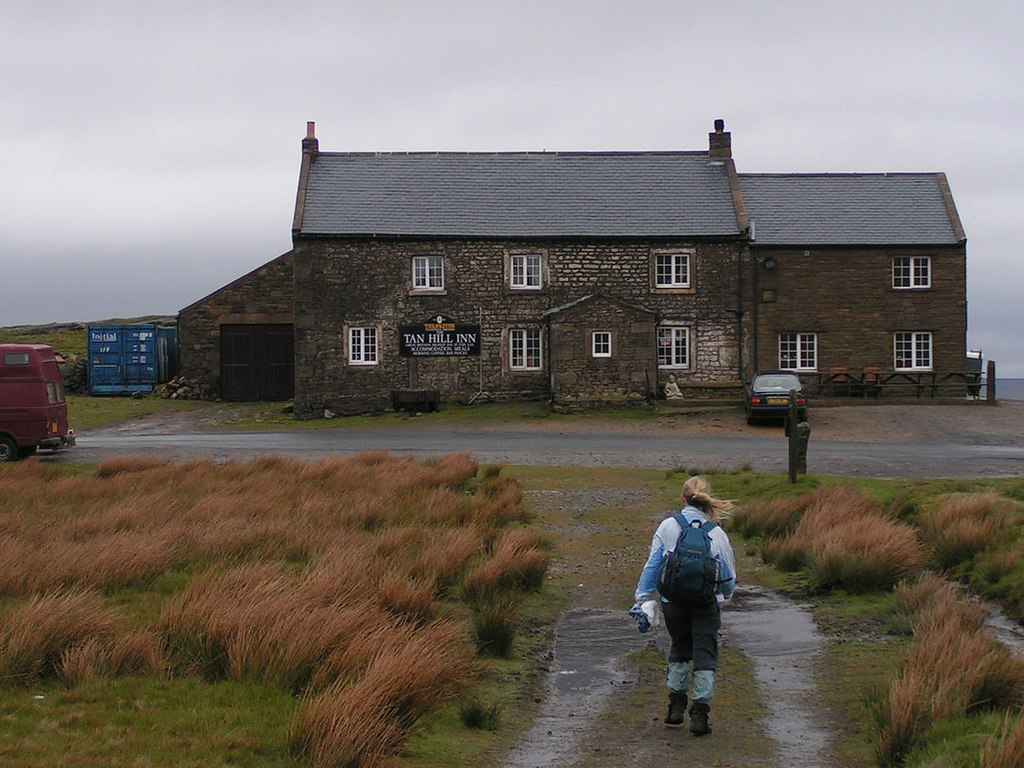 Near Peterborough on the edge of the fens William Wells from a family of shipbuilders, led the way in draining Whittlesey Mere, once England’s largest lake south of Windermere. The drained land would prove very profitable for agriculture so to celebrate this new found fortune and once the saturated peat dried he built a pub and named it after his Grandfather, Vice Admiral Wells.

The UK’s northernmost pub is closer to Oslo than to London and it would take me a lot less time and money to travel to Norway’s capital to quench my thirst than to The Balta Light in the Shetlands. Google Street View doesn’t do this place any favors, but what it lacks in quintessential ‘pubness’ in appearance it makes up for with one five star review on trip advisor.

Named after the Turkish pirates who came to Scilly from the Barbary Coast in the 16th century, the Turks head has been operating for at least 37 years. This is surly the ideal place to relax while sipping a cold pint overlooking the pristine turquoise ocean at the edge of the United Kingdom. Located approximately 28 miles of the Cornish coastline on the small island of St Agnes, this pub caters to it’s 70 odd residents for only 6 months of the year. So if you want a pint be sure to visit between April and October. If you find yourself here out of season and in desperate need of a pint your nearest alternative and debatably the next southernmost pub  could be the Bishop & Wolf, on the neighboring island of St Mary’s.

Ok, so with the above being on a small island and only being open six months of the year I thought it fair to include the UK’s southernmost mainland pub. That title goes to Witchball in Lizard Point and you’ll be glad to know it’s open all year round.

I could be wrong here but after meticulous research and three pints in, I believe the UK’s westernmost pub is located in the town of Belleek, Northern Ireland. With no reference to ‘westernmost’ pub it could be that The Fiddlestone is not a wear of the geographical significance it holds. Perhaps I’ll visit and tell them.

With Lowestoft being the easternmost town in the UK, it’s exactly where one will find the easternmost pub in the county, narrowly clenching the title from a few other contenders positioned on the same high street.

With no roads in or out, an 18 mile hike over the Munros or a 7 mile sea crossing, this according to Guinness World Records is the UK’s (technically ‘mainland Britain’s’) most remote pub. So if there was ever a reason to set out on an expedition, what better reason than to visit this pub!